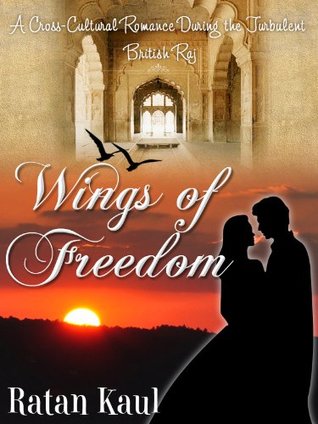 Capitalism as Religion?: A Study of Paul Tillichs Interpretation of Modernity