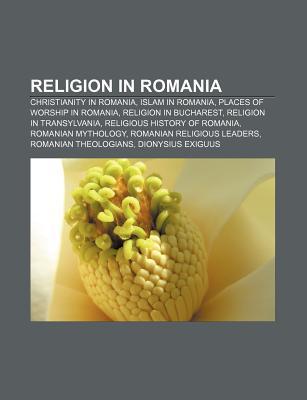 St. Paul and the Roman Law and Other Studies on the Origin of the Form of Doctrine

Beyond Petsora Eastward: Two Summer Voyages to Novaya Zemlya and the Islands of Barents Sea (1899)