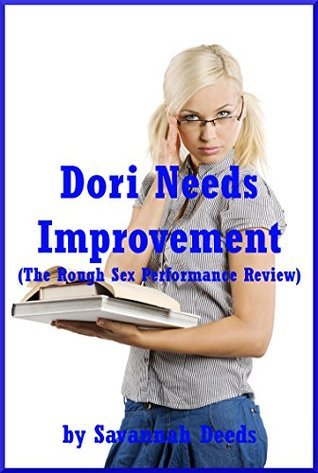 My Nana Omnibus: You Did It With Her

Electricity in Locomotion: An Account of Its Mechanism, Its Achievements, and Its Prospects

Kiss My Asterisk: A Feisty Guide to Punctuation and Grammar