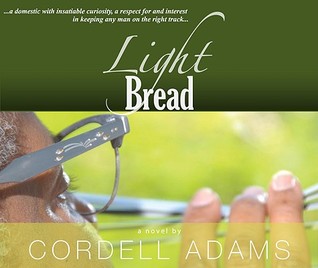 Where Are They Now?: A Tenth-Anniversary Retrospective: A Special Issue of the Journal of Education